What’s The Difference Between AWD and 4WD?

Shopping for a new car is fraught with many difficult decisions but for the purposes of this article there’s only one decision that matters; Should I pick a Four-Wheel Drive system or an All-Wheel Drive System?

It’s important to note that different manufacturers handle AWD behaviour in their vehicles differently. Many vehicles are completely automated in how they swap between drive modes. Others give the driver the option of selecting between high and low modes as they deem necessary.

Choosing which drive system you want on a vehicle really depends on what kind of driving you are planning on doing: Are you planning on using the vehicle as a daily commuter? Or are you planning on heading out into the wilderness on a regular basis? A safe metric would be to assume that if you expect to be on maintained roads 75% of the time All-Wheel Drive is a better choice. If you are planning on off-roading or using the vehicle for work on unimproved terrain then Four-Wheel Drive is probably your safest bet.

Check out this cool infographic on the same topic

What's The Difference: AWD vs 4WD 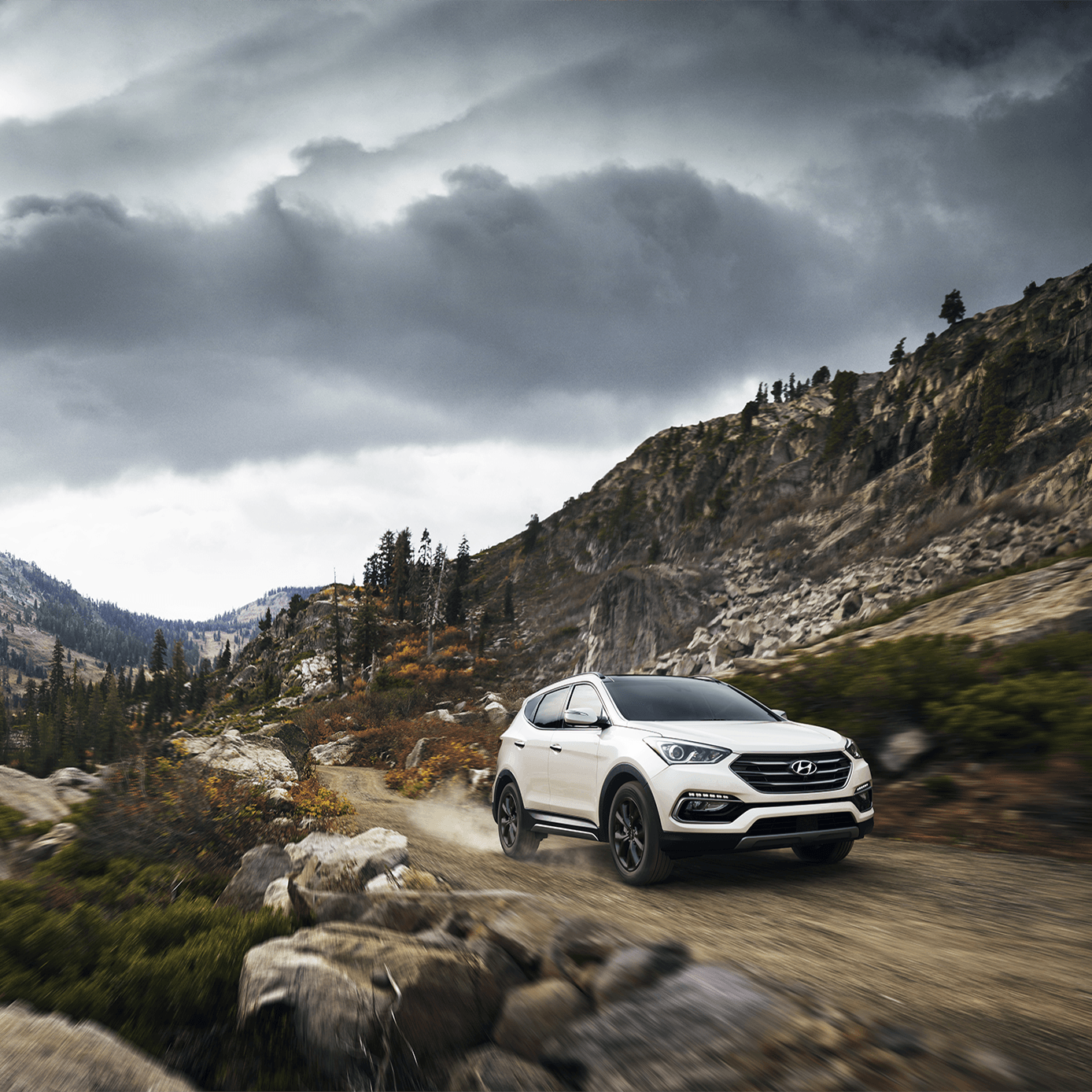 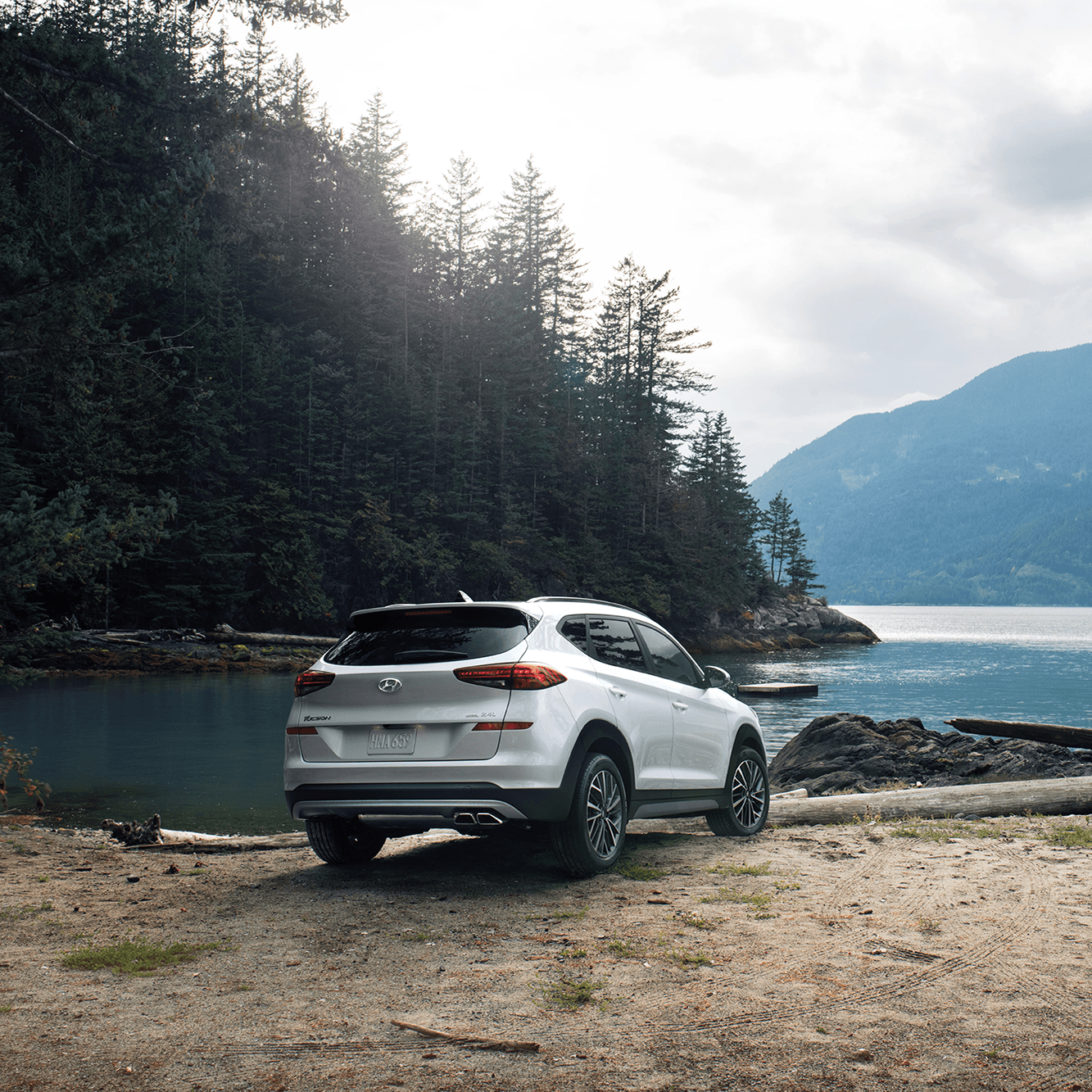 Rear view of a Hyundai Tucson at the lake