For years Hyundai has made a name for itself from its range of reliable, efficient and compact models. Now Hyundai is prepared to enter some unexplored territory with their upcoming Santa Cruz pickup truck. That’s right, Hyundai has finally committed to building their first pickup. So, let’s dig in and share what we know so far.

First of all, the Santa Cruz isn’t an entirely new vehicle from the Korean Automaker as the first concept for it was unveiled all the way back at the 2015 Detroit Auto Show. After that showing, the Santa Cruz all but vanished from sight and mind until recently when Hyundai announced that not only would they begin production on it in 2021 but, more importantly, it would be based on the already popular Tucson crossover SUV. What does this mean? There are several takeaways worth noting:

The Santa Cruz is slated to start arriving at dealerships in North America in 2022 and is set to redefine what a mid-size pickup means in today’s world. While we’re eagerly waiting for its arrival why not check out the award-winning SUV that it will be based on! 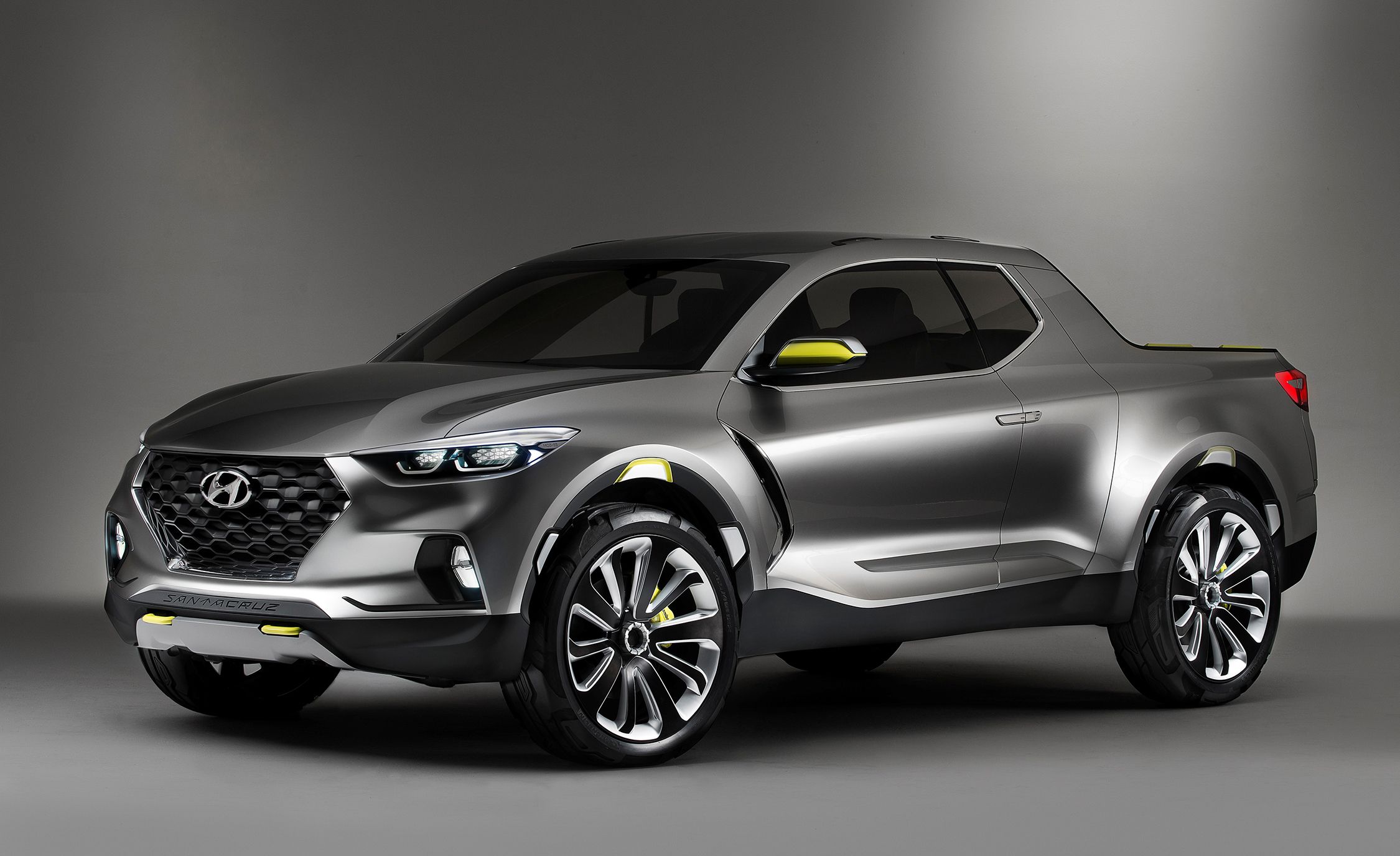 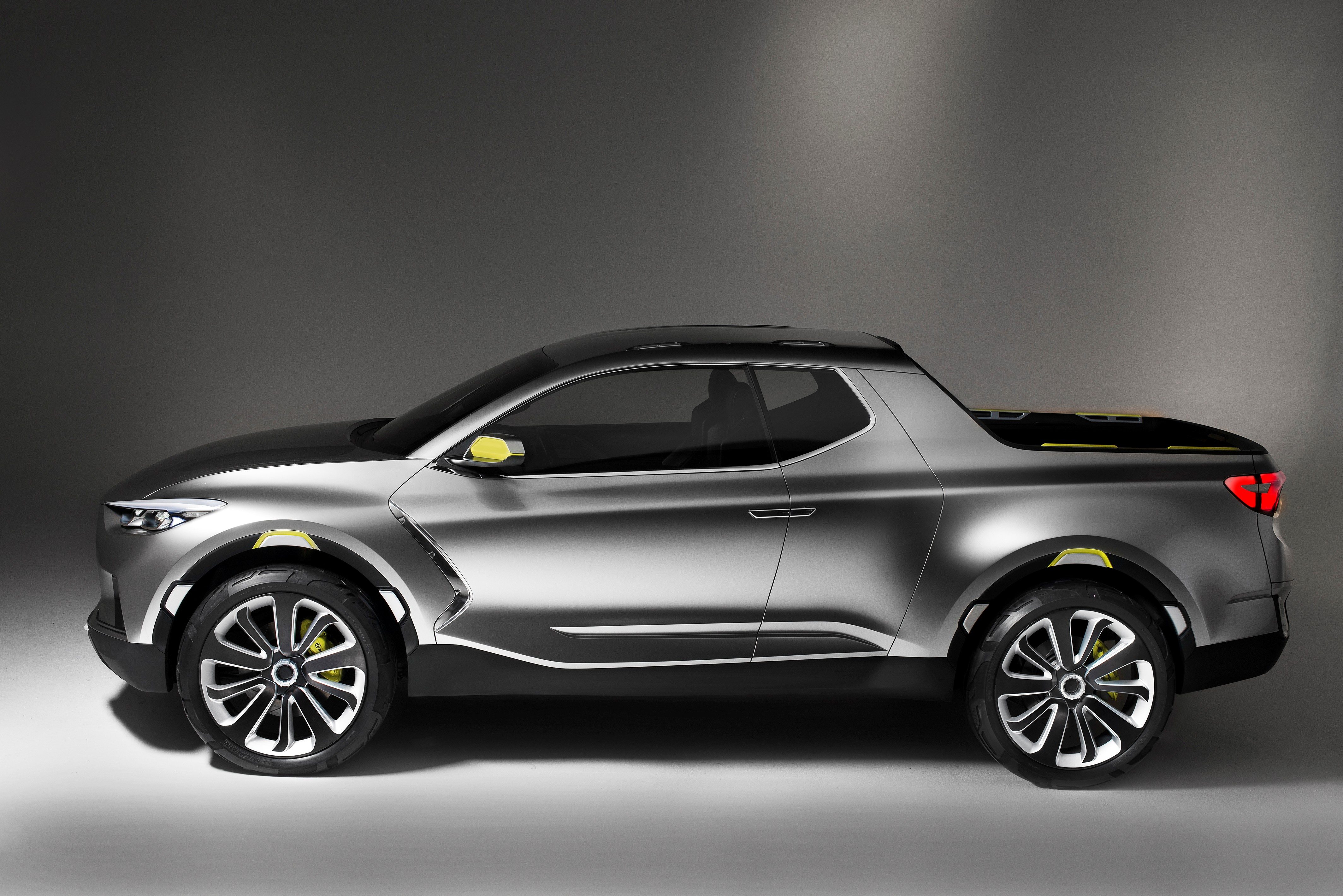 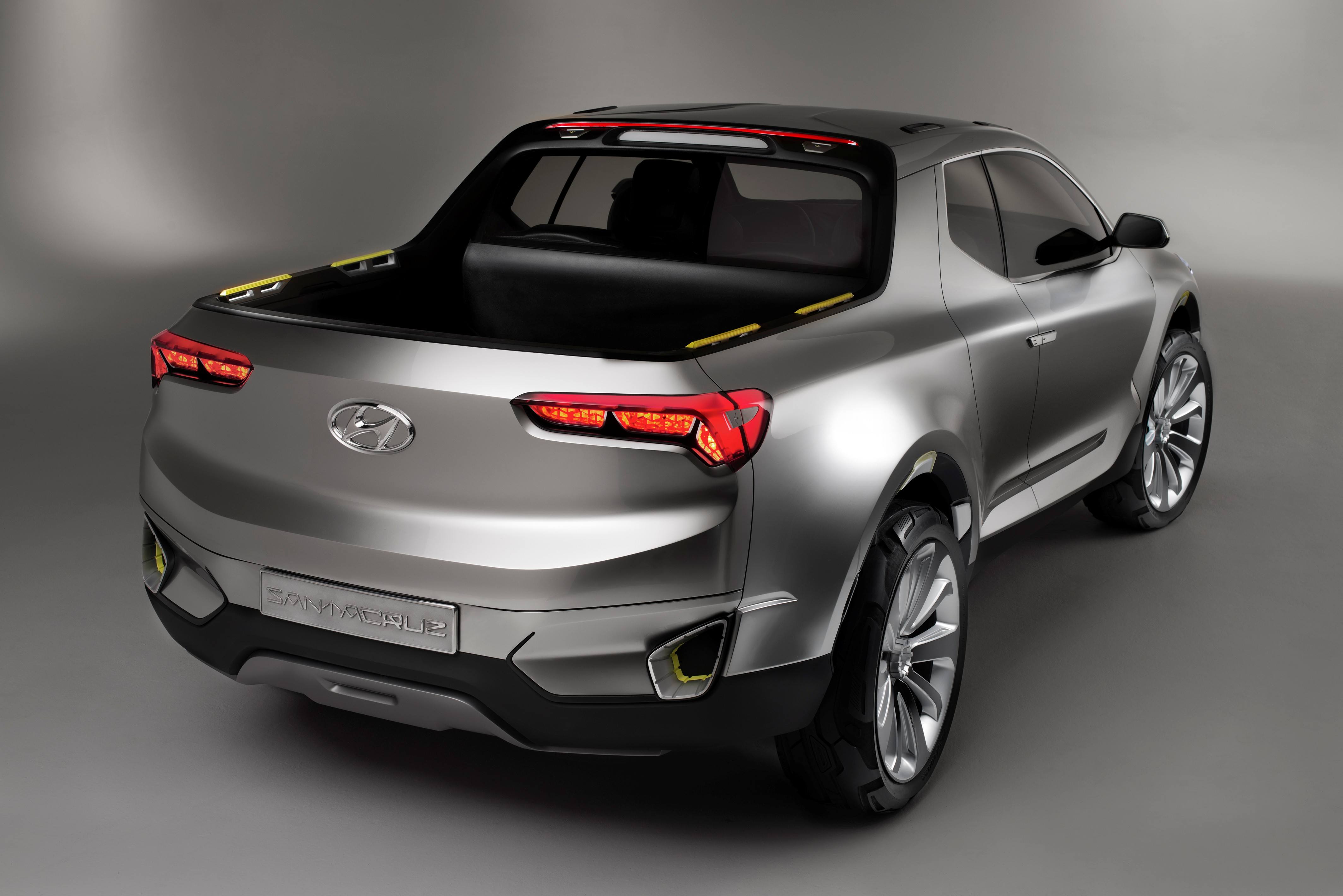 Santa Cruz as seen from the rear