David de Rothschild × Hyundai – Inspiring the next generation of explorers

Over the last two decades, our IONIQ Ambassador – David de Rothschild has earned a reputation as one of the foremost modern explorers. But what does modern-day exploration look like and how can we explore the world today? Find out more, in the final article in this series with David de Rothschild.

David has been an adventurer and explorer from a young age. In 2006, aged 28, David spent over 100 days crossing the Arctic from Russia to Canada, which saw him become one of only 42 people, and the youngest British person, to ever reach both geographical poles. In the summer of 2010, de Rothschild embarked on his most challenging adventure yet, the Plastiki . Together with his team, David took the Plastiki on an ocean adventure over 8,000 nautical miles across the Pacific Ocean from San Francisco to Sydney. Then, in November 2011 de Rothschild and a small crew mounted an expedition to Brazil’s Amazon rainforest as part of the ARTiculate series with the aim of understanding and publicizing the effects of the controversial Belo Monte dam project.

It seems that there aren’t many places in the world that you haven’t been to, but what does it mean to be an explorer today?

Anyone can be an explorer. We’re all born explorers and explorers hold on to that human condition called curiosity. Explorers allow themselves to view the world in a way that elicits questions and see things differently. It doesn’t mean being the strongest, or the fittest. It means being open to wonder and open to the idea that anything is possible. If you can retain that sense, then you’re an explorer.

Exploring happens everywhere. It doesn’t have to be based on physical endurance. Exploring with your mind is just as important, if not more. Access to nature is the most important ingredient for a healthy mind. So, remaining in a childlike state of curiosity and finding ways to engage with your backyard. Exploring is also about engaging not just with the headline style moments that you think you should have, but with the peaceful, small moments when you go for a walk or just sit and observe nature too. 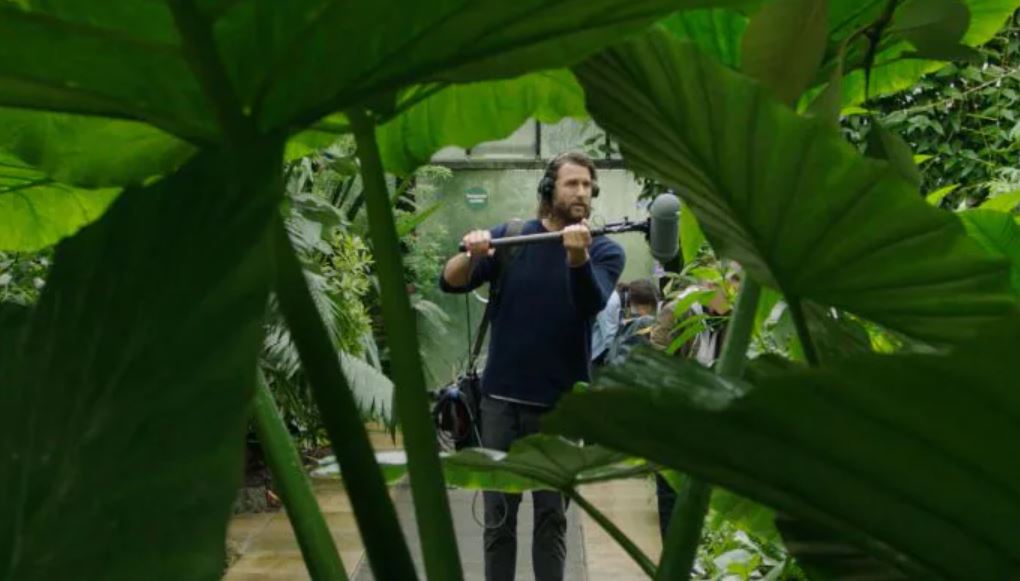 What’s the biggest thing you can learn from expeditions like the ones you’ve taken to the Arctic, Antarctic, and the Amazon rainforest?

You learn how beautiful and how vast the world is and how insignificant we are as a species, even though we’re the most dominant. All you need to do is sit and look up at a 400-year-old tree, cross a mountain range, or sit by a river and watch its timeless flow and you can’t help but feel very small, very quickly. We’re just a small part of a beautiful system that will continue long after we’re gone.

Where do you want to explore next?

I don’t have an agenda for where I’m going to go next. The biggest thing I want to explore is stories. But having said that, I have a lot of love for Bhutan and the Himalayas I love that part of Asia and I feel inspired by the people there and their generosity of spirit. Pockets of Indonesia and Asia are definitely on my radar. There’s also nothing more incredible or wondrous than letting yourself off the back of a boat and suspending reality for an hour or two exploring coral reefs.

How is exploration changing?

I think exploration is changing dramatically. It will look less like “how does man conquer nature” or “be the first to travel or climb XYZ” because I think we’ve done all that. I don’t think these things are relevant anymore. I think it’s all about broadening our understanding, our understanding of systems, and how we use these. There are so many things now which allow us to see the world in different ways, like drones for example, which can map areas that we couldn’t reach before without masses of resources. Modern-day exploration means looking at the world differently, exploring and broadening our understanding of the natural world, and using communities and data to understand our planet better. 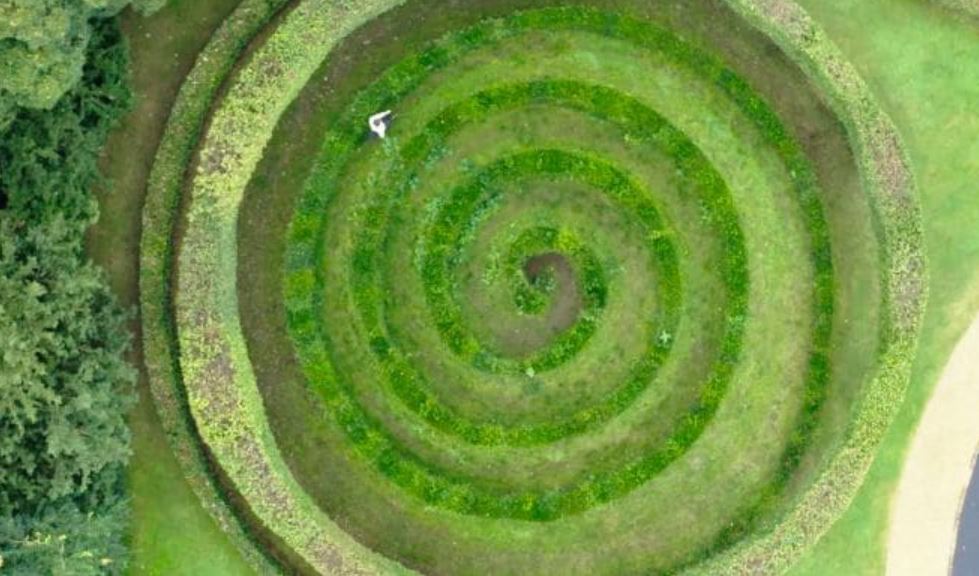 Do you have any tips for exploring your backyard?

Obviously, with the world being shut its borders for a year or more, travel and exploration have changed but there’s still a lot of exploration to be had, especially locally. You can look at your backyard and find out what river systems run around you, and which trails get ignored. Often, we think we need to go far to find the magic but often it’s there in front of us.