Do you ever wonder how your favorite features end up in cars? When you think of automotive product testing, it is easy to think about crash test dummies slamming into walls at high speeds, or futuristic concept cars that barely seem real (and often never materialize). However, this isn’t always the case. Car producers go through rigorous testing in design and trials, and some brands even use subsidiaries to try features in premium trims before making them available to their best-selling vehicles. Brands also collaborate with each other to deliver new vehicles, such as the Toyota bz24 and the Subaru Solterra. Both vehicles look the same, but the badge on the vehicle is different. 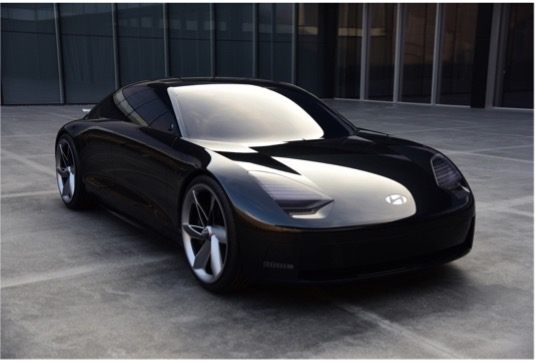 Brands often start out with concept ideas. You can see these all over manufacturers’ websites, and on social pages showing cars of the future. These futuristic ideas are basically unobtainable with today’s technology but show a glimpse into the future. These concept ideas can include advanced wheels, displays and more.  A lot of times they are shown in a sci-fi like manner, creating hype and showing consumers what they have in store. Without these concept ideas, cars would never see the light of day, and some of your favorite features would have never been created! 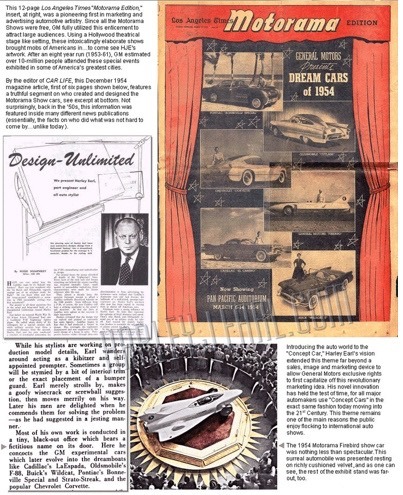 Concept vehicles jumped onto the scene in the 1950s, when Harley Earl created the idea and promoted them with his From there, other inventors made improvements to this system, but it wasn’t until the mid to late 1960s that the world would see the first airbag based on a sensor and safety system, developed by Allen Breed. He is the one often credited with creating the modern airbag industry. These airbags were first installed in a fleet of Chevrolet Impala’s designated for government use. Airbags were first seen as an added feature, and GM even elected not to install them due to lack of consumer interest. Once they became more refined and ready for the public, Jimmy Carter made them mandatory in 1984. This goes to show just how long concepts can take to reach the public, even for something as crucial as airbags. 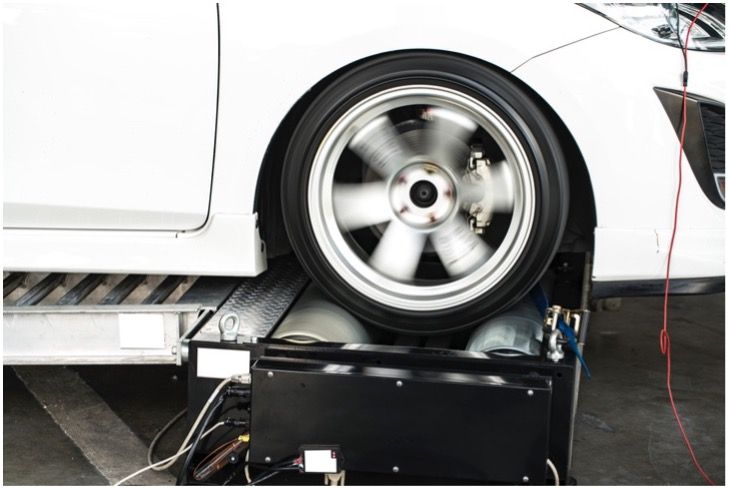 So, when these concepts come into development, how do they test them? For transmission, engine, and all performance-based features, these cars are tested on the track, in crash situations, and through vibrations to name a few. These tests are run several different times and allow for the manufacturer to tune the car to the safest standards. Crash testing is important because it tests the safety of the vehicle in situations where the car is damaged, or when the car receives impacts from objects. For brake testing, they are looking for two things: maintaining safety and reducing maintenance costs. Brakes are often one of the first parts to wear out on a vehicle, so making sure they are durable and are consistent is a major point of interest for manufacturers. Vibration testing allows for the producers to know how long a vehicle will last. Some cars have a smooth ride with little to no vibrations, but vehicles like trucks and SUVs shake while you drive due to variables like suspension, weight, and what kind of tires you have on your vehicle.

This area of testing is very complex, with each part of the car needing slightly different techniques to test vibrations. Currently, waveform replication is used most. Waveform replication is used in different areas of the car to simulate vibration, allowing for data to be recorded on the nature of the vibration. This is done at different speeds and durations that mimic real-world driving, allowing testers to decide whether the car can cope with the physical demands of driving. These sorts of tests can take months at a time so they can truly tune the specifics for their new vehicles and features. These are not the only tests that are run in the production of new vehicles, as acceleration, fuel economy, and sound level testing are also included, plus many more. Obviously, these are going to be more relevant when focusing on cars, but features are often tested in the same ways but on a smaller scale. 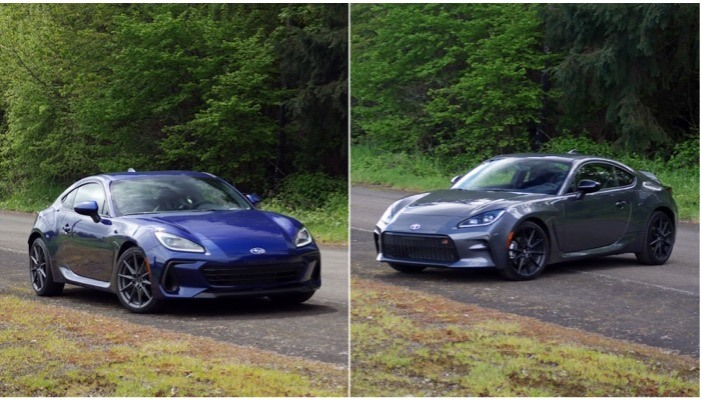 So how do other brands play a role in product/feature testing? Car testing can be expensive, and time consuming. It benefits manufacturers to have subsidiaries so they can combine costs and streamline testing. For Hyundai, they have Kia, Toyota has Lexus, Dodge has Chrysler, and so on so forth. These brands use a trickle-down system, trying more high end features in their luxury brands before adding them to their most popular vehicles. This allows an opportunity for them to showcase new features and test their longevity before putting them into their more consumer-friendly models. Brands often use subsidiaries to cut costs and diversify their lineups. Using the same chassis, they can swap out different body styles to appeal to different customers.

Electric vehicles will be the next to benefit in the realm of platform sharing. You may be asking, how does this pertain to product testing? Working in collaboration or trying features out in a higher end vehicle gives the major manufacturers more time and a larger sample size as they are rolling out features.

So, why do some cars look the same and are released at the same time, but under different brands? These cars are often made in collaboration and reflect a product two manufacturers work on together. You can see this with the Toyota 86 and the Subaru BRZ. Toyota owns a stake in Subaru, and they recently collaborated on the bz4x and Solterra. This allows the manufacturers to combine their technology and build a platform for future vehicles to use.

We hope this blog was able to help you understand how your favorite features end up in cars, and why you might see the same car of a different brand. There is a lot of time and effort going in to features you may deem standard, so take the time to appreciate some of the subtle features in your vehicle.